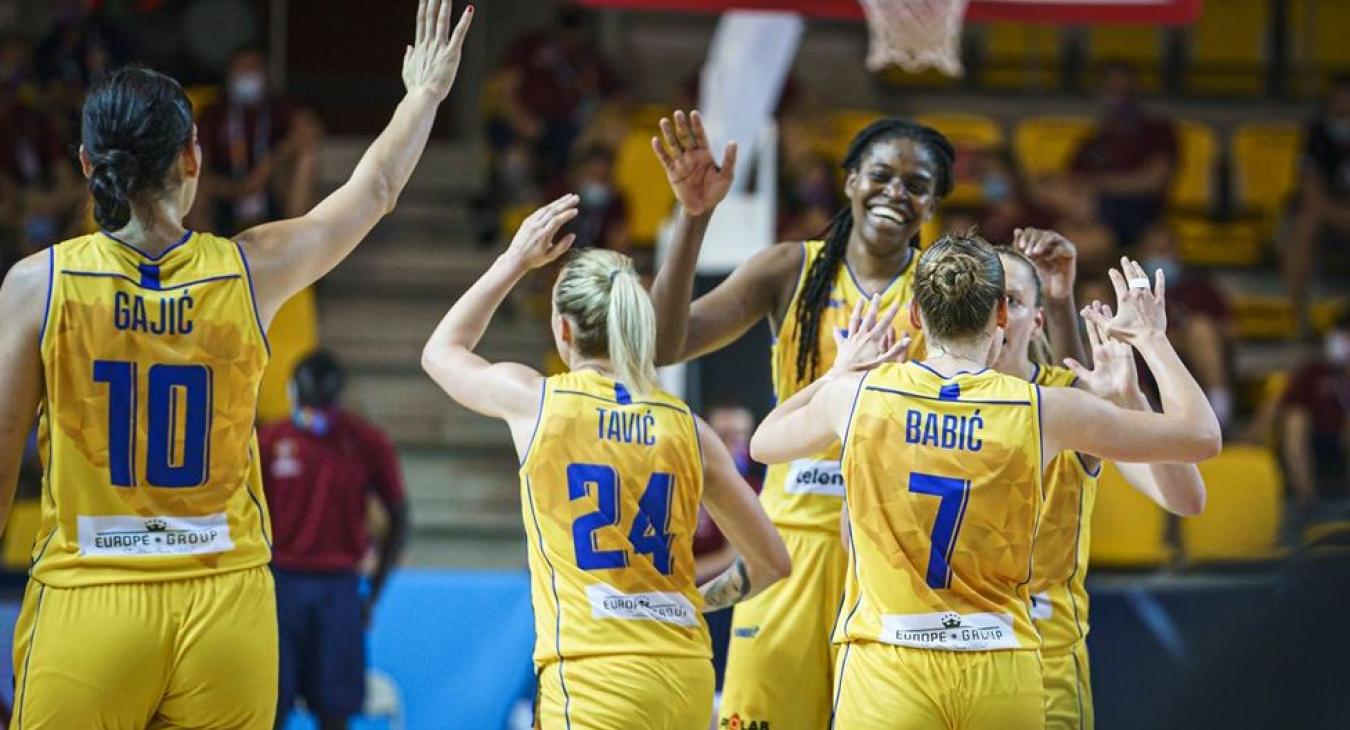 The head coach of the women's basketball team of Bosnia and Herzegovina, Goran Lojo, has determined the short list of players he is counting on in the upcoming European Championship qualifiers against Germany and North Macedonia.

The player who attracts the most attention is certainly Courtney Hurt, who will take over the role that Jonquel Jones had before her.

Our team will host North Macedonia on February 9, and Germany three days later. Both matches are played at KSC Sabit Hadžić in Ilidža.

In Group A of the qualification, Belgium and Germany currently have seven points, Bosnia and Herzegovina six, and North Macedonia four.

Be the first to get our news and offers

Readers from all around the world enjoy our newsletter. Sign up and enjoy tips and special offers in your inbox.