Sensation in Melbourne: Rafael Nadal dropped out of the Australian Open 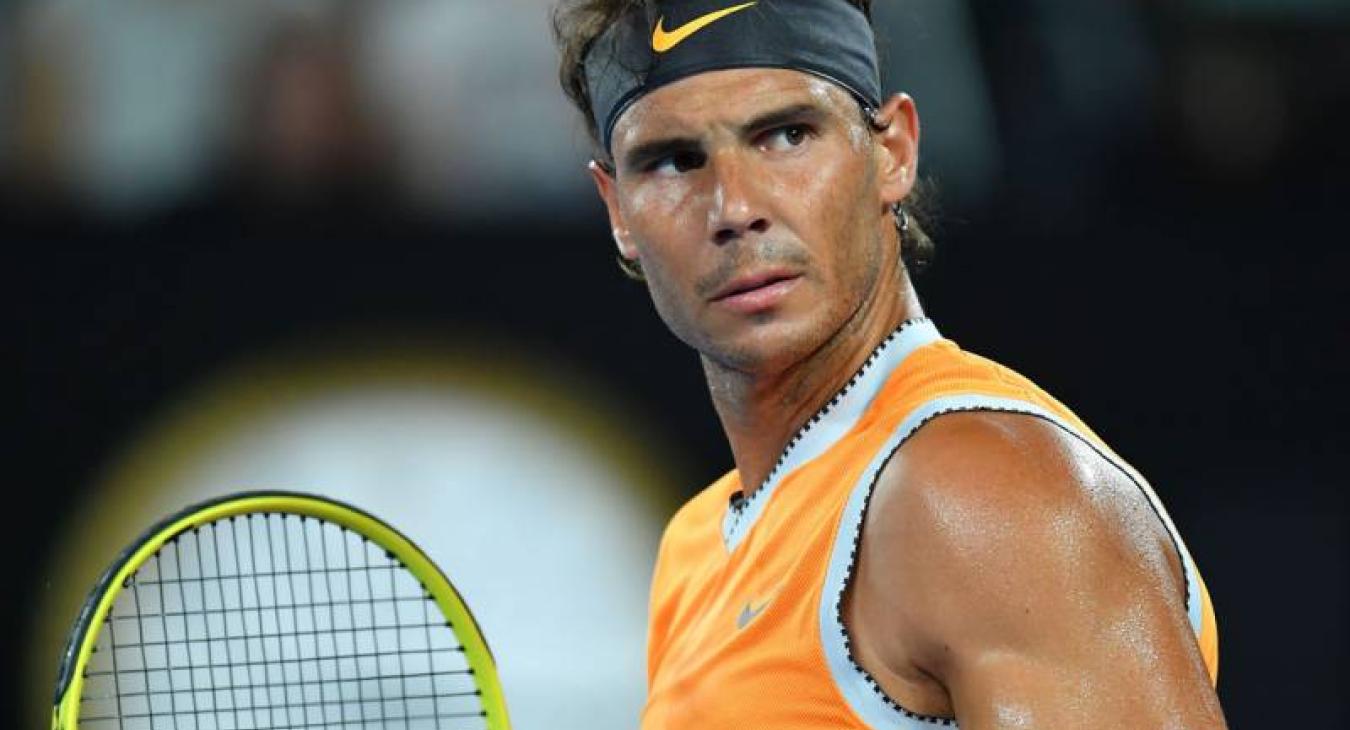 Sensation in Melbourne: Rafael Nadal dropped out of the Australian Open

Rafael Nadal was defeated in the match of the second round of the Australian Open. Better than the first seed of the tournament and the second tennis player in the world was the American Mackenzie McDonald, otherwise the 65th player on the ATP list, who won 6:4, 6:4, 7:5. For the winner of the Australian Open in 2009 and last year, this was the earliest exit from the first Grand Slam of the season since 2016, when he was eliminated in five sets by Fernando Verdasco.

McDonald already reached the break in the first game of the match, confirmed it for a 4:1 advantage, and then lost his opening shot. He kept the break advantage until the end of the first set, and then fantastically, by taking away Nadal's serve, he opened the second.

He lost that advantage in the fourth game, but surprised Nadal again in the seventh, leading 4:3 and holding the break until the end of the set to announce a big surprise in Melbourne. At one point, it seemed that Nadal, who sought medical help during the match, would lose the third set 4:6, but he managed to pull out McDonald's break point for 5:4 and extend the match. However, only for a short time.

equalized the ratio at 1:1

In the very next opportunity, McDonald used a break-ball, took a 6:5 lead in the third set and then closed the match. In the next round, he will play against the better of the match in which the Czech Dalibor Svrčina and the Japanese Yoshihito Nishioka meet.

This was the second match between McDonald and Nadal, the record holder with 22 Grand Slam wins. In the first, played at Roland Garros in 2020, the Spaniard easily won 6:1, 6:0, 6:3. The ratio is now even.

Newer
Musk begins trial over Tesla tweet that cost him $20m
Older
Jeremy Renner: discharged from the hospital
ME
1
min read
A- A+

Be the first to get our news and offers

Readers from all around the world enjoy our newsletter. Sign up and enjoy tips and special offers in your inbox.